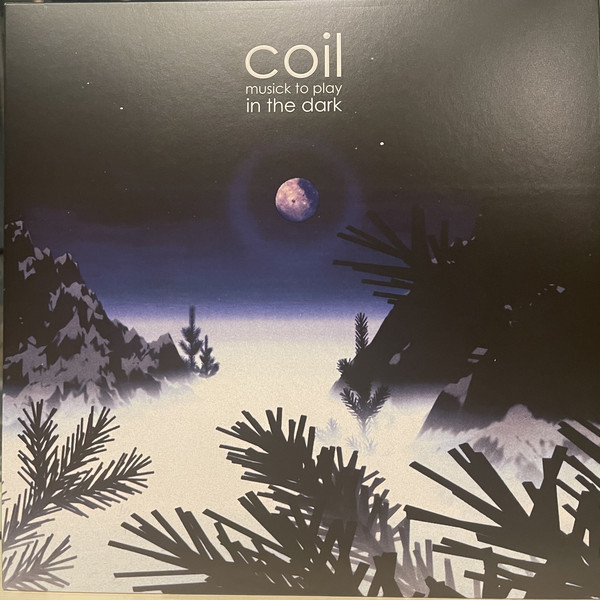 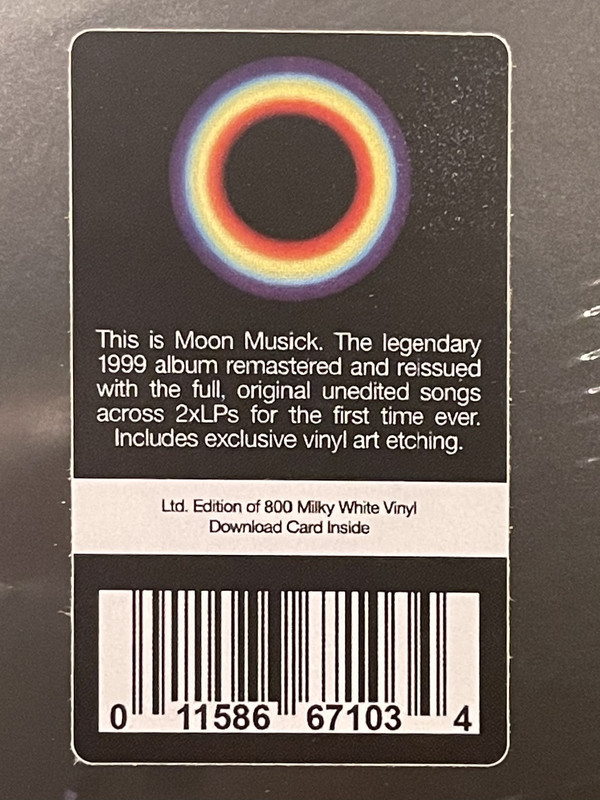 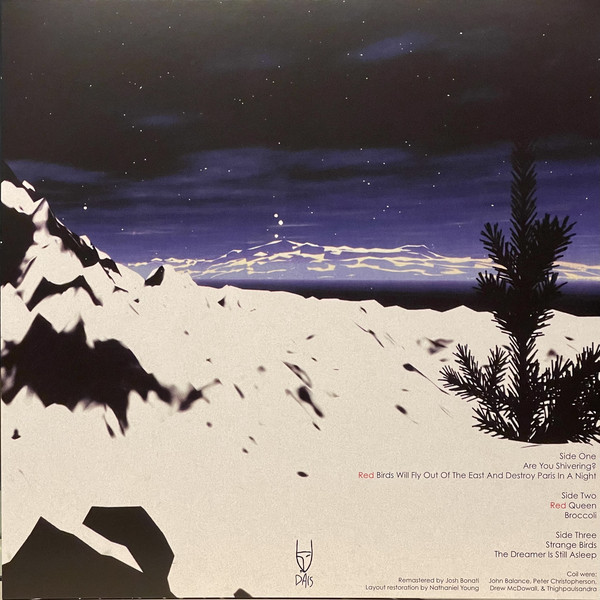 2nd pressing.
Comes in an embossed spot varnish sleeve.
This was intended to be the "Milky White" color, limited to 800, as part of the second pressing of new vinyl colors. Due to an error during production, the color is actually white splatter on clear vinyl so although this release is labeled on the shrinkwrap sticker as the "Milky White" edition, it should not be considered as such.